What is Drifting? | Everything You Need To Know - Drift School WA
Skip to content

Based in Perth, at Wanneroo RACEWAY since January 2016

THE ART OF SIDEWAYS DRIVING

Drifting is a unique style of driving which began in the early 90s. Drifting involves intentionally spinning the car sideways, deliberately oversteering to overcome the traction of the tyres – achieving the signature slide or ‘drift state.’

Made famous by Japanese GT racecar driver Keiichi Tsuchiya, the sport of drifting carries many influences from its Japanese origin. Drifting was heavily practised on winding mountain roads (touge) in Japan, a high-stakes approach that helped drivers develop incredible skill and precision.

In a matter of years, drifting was going global – it’s now the world’s fastest-growing motorsport, with competitive events held in many countries. At local, national and international levels, extremely skilled drivers compete in tandem battles to take out the top spot.

Enthusiasts embrace drifting as one of the most thrilling experiences you can have behind the wheel, pushing the limits of both vehicle and driver. It’s the intriguing balance of precise control and loss of traction that makes drifting so impressive, as a sport and as an art form.

Of course, drifting is exhilarating to watch, but that’s nothing compared to the experience behind the wheel of a drift car. After the first taste, many people find drifting addictive – a big reason we developed our selection of courses, from beginner through to more advanced techniques and one-on-one coaching for those who just can’t get enough. 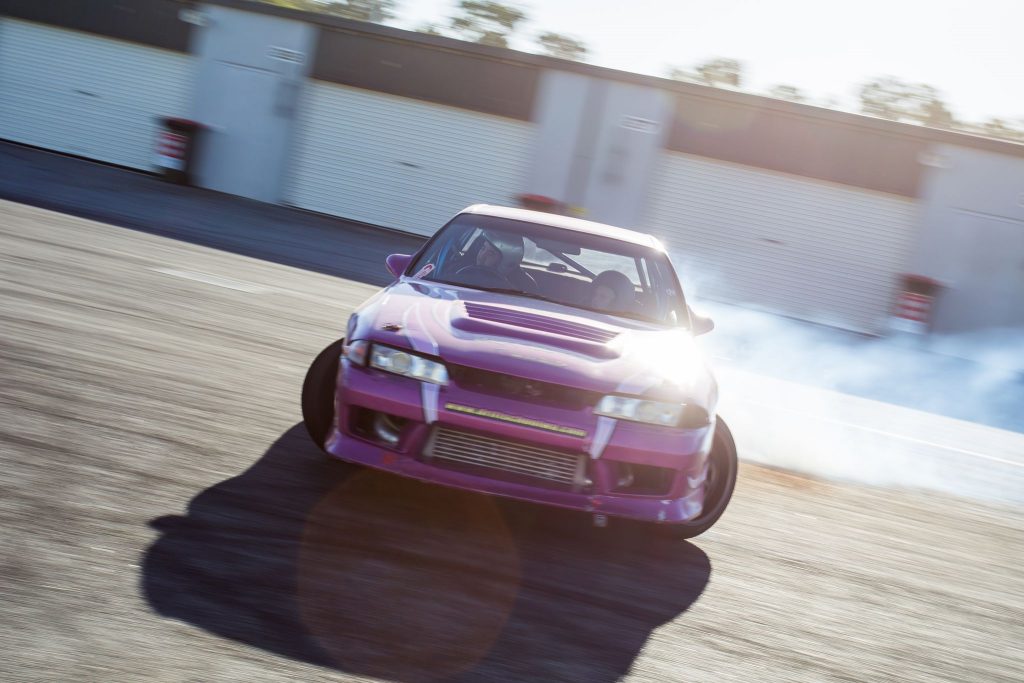 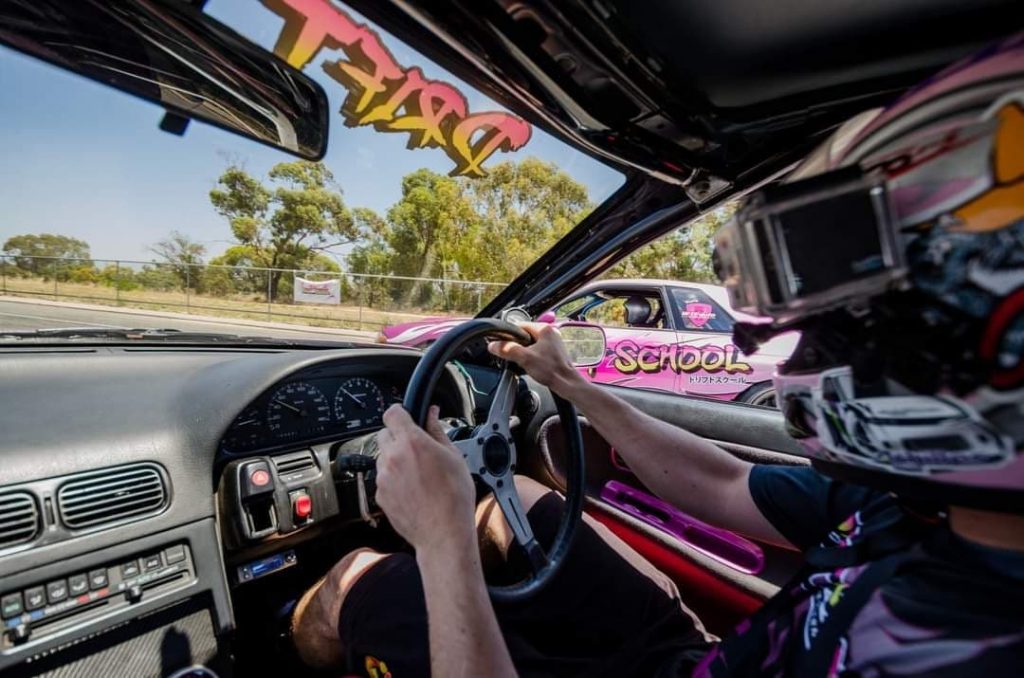 TRICKS OF THE TRADE

The true art of drifting is in guiding the car through multiple corners, maintaining the drift state and navigating the vehicle safely through the circuit at high speeds. A competitive drifter needs to demonstrate precise control of their vehicle while sideways, from the beginning through to the exit – and often while competing in tandem with another driver.

How is this feat accomplished? Pro drivers handle their cars through a combination of steering wheel input and throttle control. There are various other techniques used in drifting, especially at a more advanced level, but these are the two essential skills required for a successful drift.

When it comes to the vehicle itself, drifting does require a rear-wheel-drive car – but there are many more modifications that can improve a car’s ability to drift.  Popular chassis include the Silvia, Skyline, AE86, and JZX, but there’s a huge variety of vehicles used even among competitive drifters.

You’d be right in thinking that drifting requires skill, technique and precision – but it’s also true that any driver can learn to drift with the right coaching. Over four years of Drift School WA, we’ve taught hundreds of beginners the techniques required to drift safely and successfully.

If you can drive a manual, you can learn to drift – and our expert instructors are ready to help you get started.

What is the goal of a well-executed drift? Unlike other motorsports, drifting events are judged on style rather than speed, with points awarded by a panel of judges.  There are four main criteria used when judging competitive drifting:

Ultimately, a great competition run is one that embraces all of the above, delivering an incredible performance for spectators. True to its Japanese roots, expert drifting is all about balance. Sacrificing speed for more angle, for instance, is unbalanced and doesn’t score as highly.

Competition aside, grassroots drifting plays a big part in the drifting scene. At track meets and practice sessions, you’ll find a community of enthusiasts who just enjoy drifting for what it is – driving sideways with friends and having a great time doing it.

The ultimate drifting
experience in wa

Discover the art of driving sideways originating from Japan here in Western Australia!

Based in Perth, at WANNEROO RACEWAY since January 2016